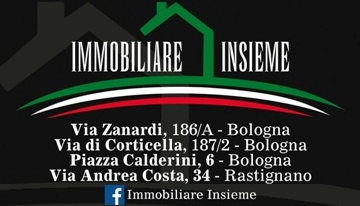 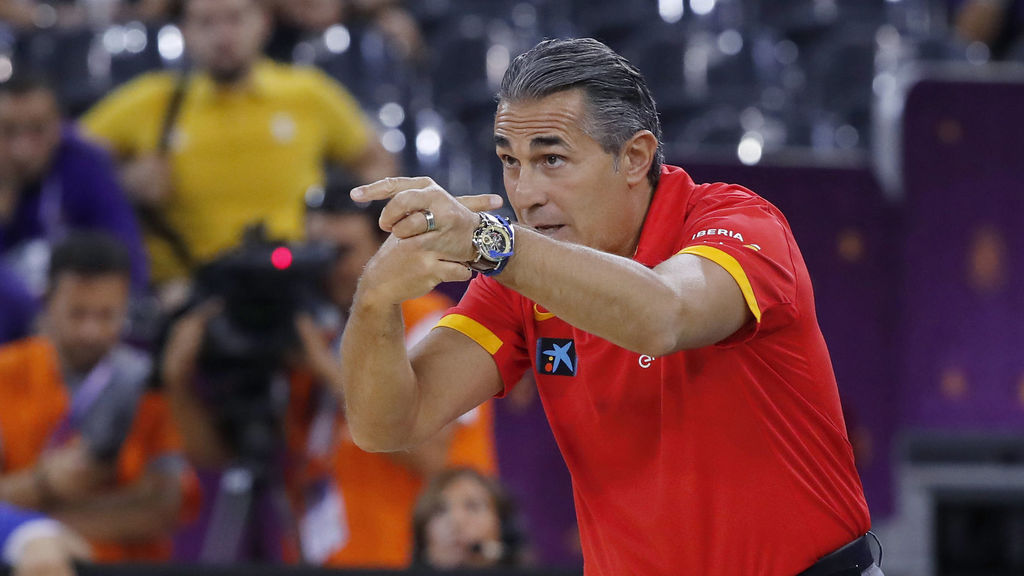 “Adrian, Sergio, Nate and Phil each bring something different to our staff and our team. They have a blend of experiences that will give our team a unique perspective,” Nurse said. “Weʼve already had substantive conversations about where Raptors basketball is and where we intend to go, and we canʼt wait to get to work in earnest.”

Griffin joins the Raptors following two seasons as an assistant coach with Oklahoma City (2016-18). In addition to the Thunder, Griffin has previous assistant coaching stints with Orlando (2015-16), Chicago (2010-15) and Milwaukee (2008-10). He began his coaching career as assistant coach/player development with the Bucks. During the summer of 2014, Griffin also worked with the USA Basketball Menʼs National Team that captured the gold medal at the FIBA Basketball World Cup in Spain.

A native of Wichita, Kansas, Griffin played nine NBA seasons with Boston, Dallas, Houston, Chicago and Seattle. He averaged 4.0 points, 3.2 rebounds, 1.4 assists and 16.8 minutes in 477 regular-season appearances. Griffin also played in 48 playoff games and was part of the 2006 Dallas team that reached the NBA Finals. Prior to the NBA, Griffin played for the Atlantic City Seagulls (USBL), Connecticut Pride (CBA), Roseto (Italy) and Long Island Surf
(USBL). In 1998-99, he was named CBA Most Valuable Player and Finals MVP while leading Connecticut to the championship. Griffin played collegiately for four seasons at Seton Hall (1992-94) and was inducted into the schoolʼs Athletics Hall of Fame in 2010.

Scariolo joins the Raptors following a successful coaching career in Europe that spans 20 years. Since 2009, he has led the Spanish National Team as head coach and guided the program to a silver medal at the 2012 Summer Olympics in London and a bronze medal at the 2016 Summer Olympics in Rio de Janerio. Spain has also won the FIBA Eurobasket tournament three times (2009, 2011 and 2015) under his watch.

A native of Brescia, Italy, Scariolo got his first head coaching job in 1989 with Vuelle Pesaro and led the club to the 1990 Italian League championship. He was also named Italian League Coach of the Year in 1994 with Fortitudo Bologna. In 1997, Scariolo moved to Spain and led Tau Ceramica to the 1999 Spanish Cup before joining Real Madrid later that year. He went on to claim the Spanish Cup and the Spanish League title during his first season at Real Madrid and was named Spanish League AEEB Coach of the Year in 2000. In 2003, Scariolo joined Unicaja and led the club to the 2005 Spanish Cup, 2006 Spanish League title and an appearance in the 2007 EuroLeague Final Four. Scariolo has also coached Khimki Moscow (2008-10), Olimpia Milano (2011-13) and Saski Baskonia (2013-14).

A native of Storm Lake, Iowa, Bjorkgren played collegiately at Buena Vista University and the University of South Dakota. At Buena Vista, he led the Beavers to their first conference title in 21 years in 1997.

A native of San Leandro, California, Handy has strong ties to the Bay Area where he spent five years (2006-11) coaching young talent with the AAU Club Team 94 and training NBA players during the off-season. He ran his own basketball training business for over 13 years, working with top level talent in the from NBA, Europe and the collegiate ranks.

Handy was a standout at the University of Hawaii, earning WAC All-Defensive Player of the Year and All-Newcomer honours. He had two NBA stints as a player with Golden State and Portland.